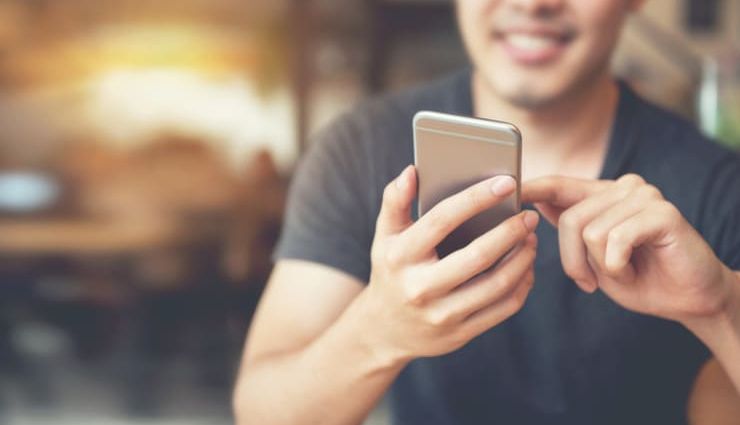 We have all been there. You have been talking to a guy regularly. You get used to receiving a good morning text and feel a real connection. And then all of a sudden nothing. So, what recourse do you have when he doesn’t text back for days at a time?

At first, you assume he’s just busy. Then you notice he’s on Instagram so you reach out while keeping your cool. But still, he never answers. 24 hours go by and you start to wonder what is going on while still holding out hope he’ll text you tomorrow saying sorry.

But, an apology never comes, and two more days go by. You want to reach out and be like, “WHAT THE HECK?!” but you don’t want to seem crazy. You convince yourself you don’t need to talk to him every day and that dropping off the face of the earth with no warning is normal. But it is really eating away at you and making you feel like crap.

Well, if you are wondering how I know so much about how you’re feeling, it is because I have been there, not once, not twice, but more times than I could count. It is a male dating specialty to not text back for days. And it makes you feel so shitty. 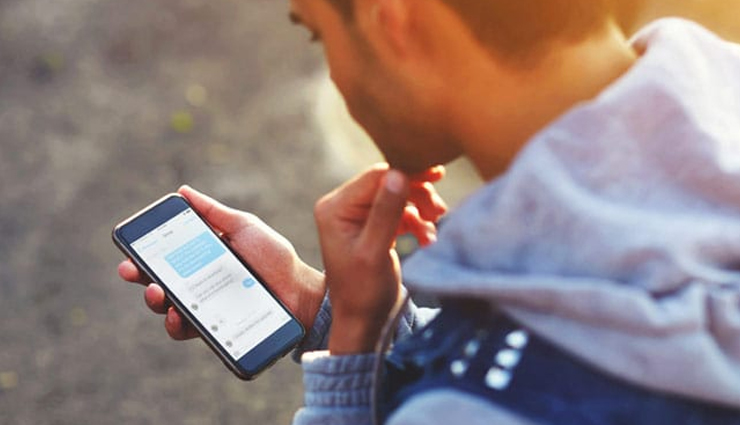 Simply forget about him. I know it won’t be easy, but you will do it. Focus on yourself. Enjoy the people in your life that do reach out and treat you how you deserve. Don’t bother telling him he disrespected you.

It may not be the most mature way to handle it, but we all deserve to let off that steam. Go ahead and type that text message telling him that he is a jerk who will be alone forever because of how he treats women.

Tell him you deserve to be with someone that actually cares and puts in even more than the small amount of effort needed to text. Just writing it up will make you feel better, there is no need to send it. But, if you want to, go ahead. Just be prepared for no response or a defensive one.

If you don’t want to release your annoyance for his lack of respect so fully, simply say something like, “Listen I’ve had a great time talking to you, but I need someone who keeps in touch and wants to talk to me. Clearly, that’s not you, so good luck with everything.”

There you have a cordial way of telling him he was a jerk and you deserve better. This is sort of a passive way of letting him know his behavior was unacceptable. 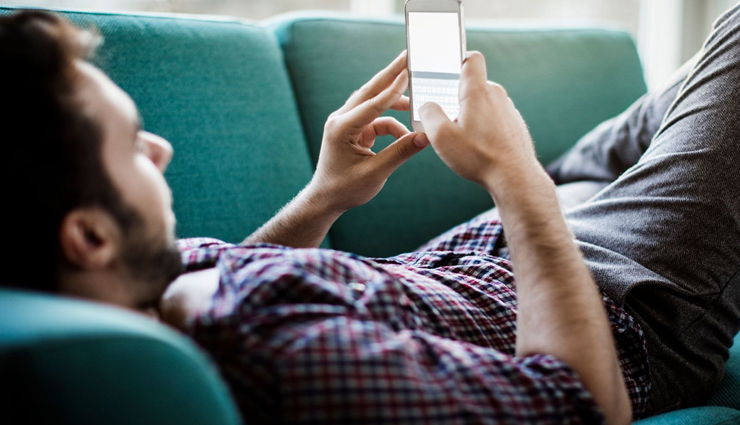 Some guys who don’t text back for days will offer an excuse. They may say they didn’t know it was that serious, or they were actually busy, or their phone broke. But you are smarter than that.

You know if he wanted to reach out, he would have found a way. There are about 10 different ways to contact someone online, so if he cared enough to, he would have. He may try to save face, but don’t let his lies sway you.

# Never do that to anyone else

Okay, this may not offer you a way to deal with when he doesn’t text back for days, but it will keep you in a good headspace. Next time you are talking to a guy you don’t like, instead of not responding when things get dull or you’re no longer interested, let him know.

Tags :
what to do when he does not text back for days,
mates and me,
relationship tips