5 Tips To Get A Guy To Hold Your Hand 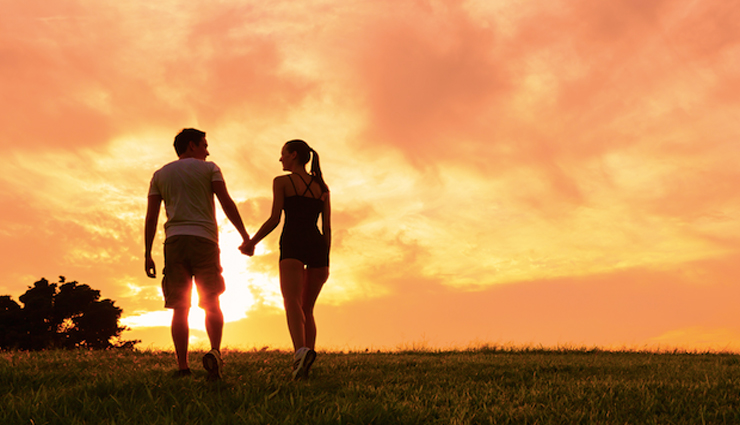 It really is addicting to hold a guy’s hand. However, doing it is easier said than done. Some women may feel nervous to initiate it themselves or sometimes, the moment doesn’t just present itself. But if motivated enough *with a little strategy*, you can learn how to get a guy to hold your hand at any time and place.

Holding hands is more than just about touch. It is an act of connection. And for most women, having their hands held by that special guy is the first step to a romantic relationship.

There is just something about getting your hands held that gives off a comforting feeling. The enveloping size of his hand, the warmth of his touch, and that subtle gentleness of his grip despite his strength gives a woman a feeling of love and security in such a simple gesture. 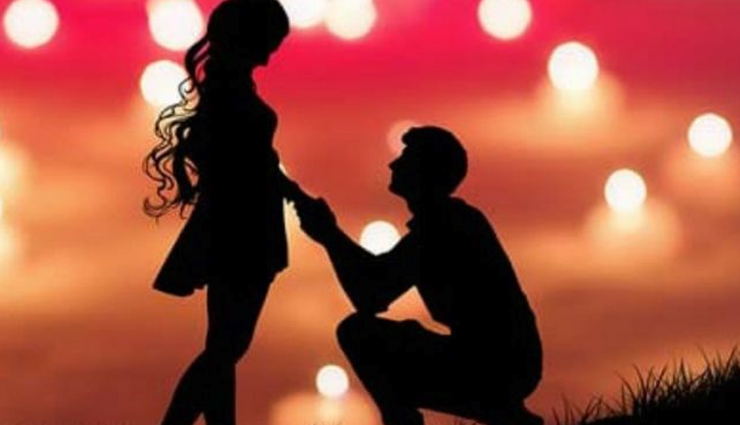 # Let him know that you don’t mind being touched

Remove the “touch barrier.” One thing girls must know is guys are wary to initiate hand-holding out of respect to a girl’s personal space. In order to encourage guys to make a move, women should let guys know they won’t mind having their hand held.

By removing this “touch barrier,” you give your man that figurative blessing and encourage him to make a move.

Remove the touch barrier by giving off several physical cues such as sitting next to the guy, or using friendly touches such as fist bumps, high fives, and playful slaps and punches on the arm.

# Flirt with him a little

Flirting is another way to let your man know your comfort with him. You don’t mind if he dares to hold your hand. Light flirting is a good way to ease tensions and relieve any existing awkwardness that discourages you both.

When confronted by a touchy girl, guys feel more at ease to hold a girl’s hand. If the girl herself initiates touching, guys see this as a form of “permission” to holding a girl’s hand. Once a girl shows a guy that they’re on the level of hugs, tickling, and walking arm over shoulder, then holding hands will be a piece of cake. 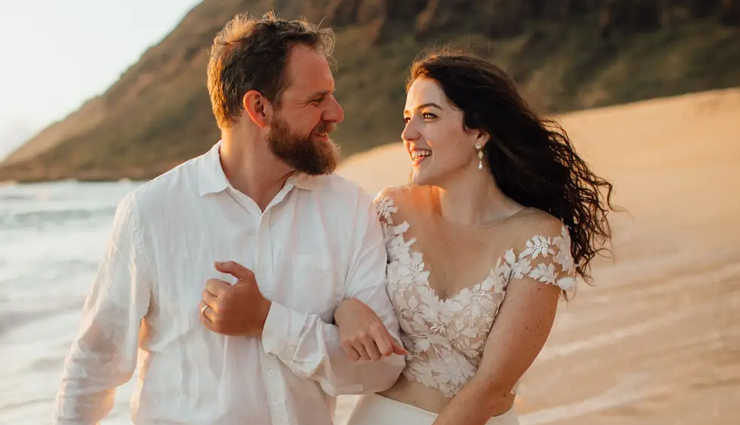 # Close in on him

Of course, a guy cannot hold your hand if you’re far. To increase the chances of him holding your hand, stay close to him. Close in on him so your hand is easily accessible. Borrow his arm when you walk together or grip his forearm just above the wrist so that you slide your hand down to his in case you feel gutsy.

# Make your hand available for him

If you want your hand held, make sure it is free and available. Make sure that your hand-holding hand is free from your phone, purse, and out of your pocket. If you sit next to him, place that hand just about near his reach but not too close that it touches. The rest will be up to him to decide.

Tags :
tips to get a guy to hold your hand,
mates and me,
relationship tips