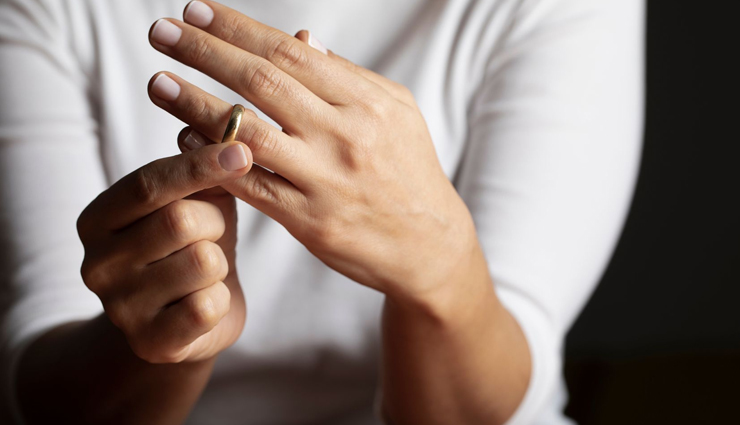 By the time you reach your 30s, you may be more realistic about dating than you were a decade earlier. You’ve likely been in several relationships, perhaps some serious partnerships, and you know what you want—and what you don’t want.

Relationships can fall apart for any number of reasons, and breaking up in your 30s can be more emotionally fraught than in your 20s, because you have more invested in the relationship. But you can do it!

# Be honest about the situation

Breakups don’t usually come out of left field. You and your significant other might be fighting better than you’re getting along, or there are major problems concerning finances, your love life, addiction, or trust issues. Because you’re in your 30s, you don’t have several years to wait for things to get better. 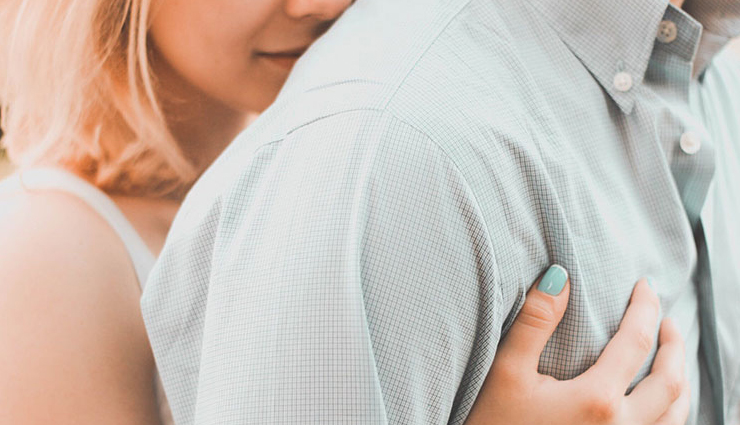 # Sort out who is responsible for what

Dating someone in your 30s means that your lives might be more intertwined than 20-somethings’. If you live together, you have to figure out who is moving out, or if both of you are. It’s good to settle debts as soon as possible, or decide if ongoing financial support situations will extend beyond the breakup. Determine custody of pets, and figure out upcoming vacations or weddings you might have planned for.

# Have a “party line” for friends and family

If you’ve become a part of each other’s family—this includes if one person has children from another relationship—or share mutual friends, it’s best to agree on what to say to emotionally invested parties. Sussman recommends a “party line” that casts the breakup in the best light. 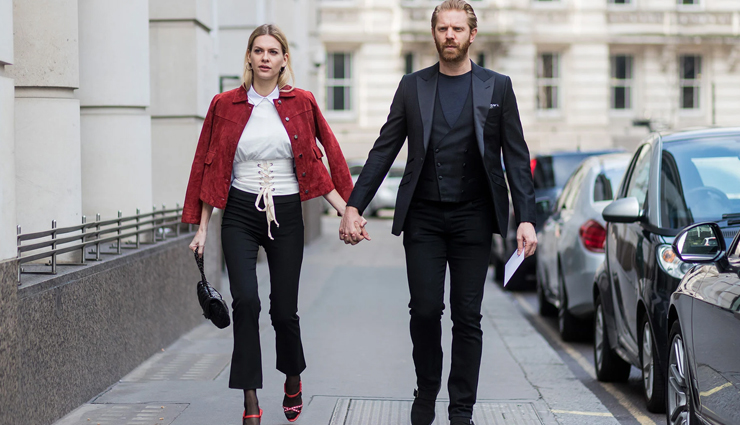 # Do it as your best self

To that end, perhaps the most difficult part is managing your own emotions and not letting yourself give in to bitterness and anger—at least, not to the extent that you burn bridges. “I know it all sounds very mature to have these conversations,” Sussman says, “but a lot of times, it looks like a couple is going to break up, and they don’t do anything about it. Then one person cheats on the other, and they have a horrendous breakup. Better to do it while things are still good instead of waiting until it devolves and you are your worst self.”

You’re likely not going to emerge from a breakup totally unscathed, so it’s all right to take some “you” time after you’ve sorted through apartments, pets, vacations, and family. The healthiest response, in fact, would be to allow yourself to experience sadness, anger, and the fear that you won’t meet someone else again.

Tags :
break up in your 30s,
tips to deal with break up,
break up tips,
dating tips,
relationship tips