6 Signs That Tell He Is Completely Ready For A Relationship 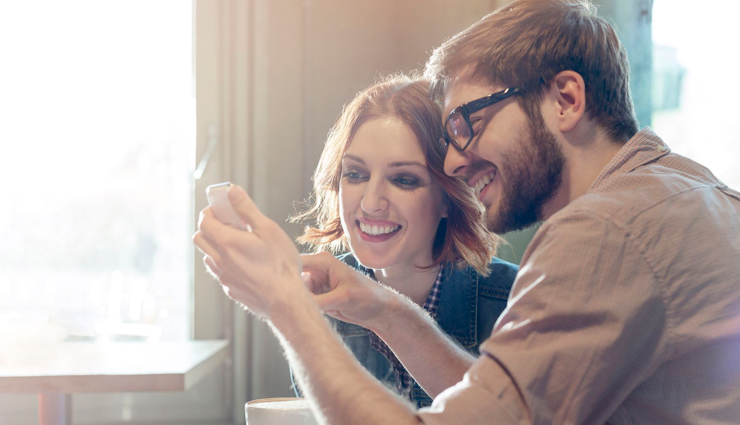 This doesn’t mean snooping through his phone or making him go out with you and your girlfriends every weekend. Look at how he handles anything rough that comes up.

Look for the signs he is emotionally stable and mature. Does he lash out? Or does he run away when things get tough instead of talking it through? Does he listen and respect you? 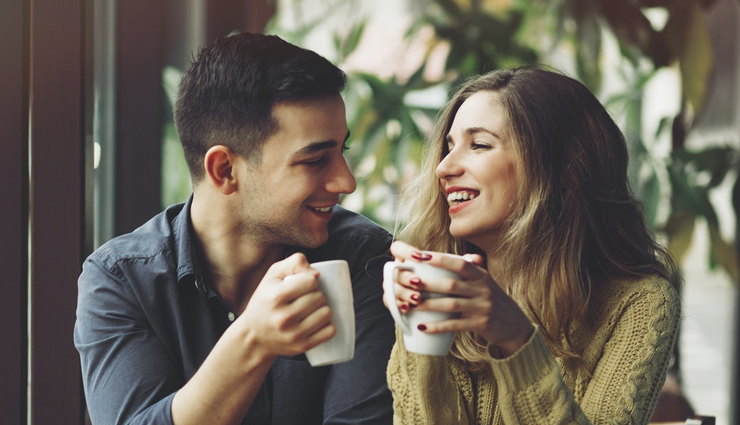 # He listens to you

Ahhh… a man who listens. Take him and don’t look back. But, for real, if he listens to you, and not with a glazed over look on his face, but actually hears you and interacts, he is mature and prepared for the ups and downs of a relationship.

# He involves you in his plans

If he is making plans for next weekend and asks what you’re doing, not only is he mature enough to plan out his time, but he wants you to be involved in his future. Whether that means next month or six months from now, he wants you around.

The first sign of a guy capable of handling a relationship is compromise. If he can give up something and meet you halfway, he cares about your happiness. And it isn’t just about your happiness so you don’t nag him. He genuinely wants to see you happy.

This goes for watching his show later, but watching yours with you now. Or missing out on the first half of a game to come to your cousin’s baby shower. And a guy that does this without complaint is a saint. 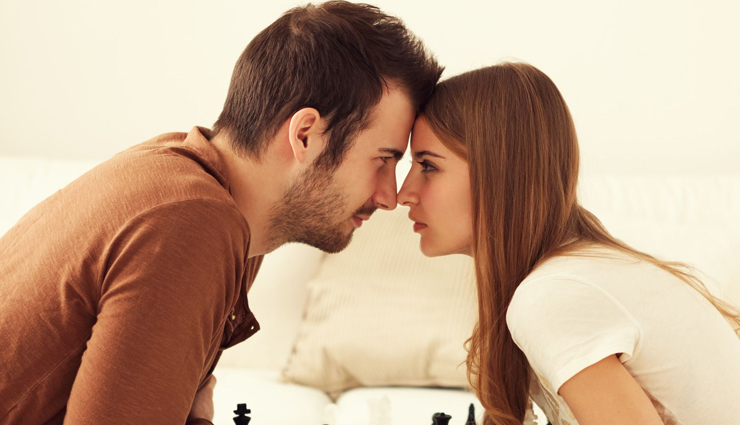 # He makes time for you

I do not mean he stays up til 1 am for you to come over. That is not making time. But, a guy who makes time for you in his busy schedule and works with yours wants to make things work.

If he drives a long distance to see you, takes time off from work to spend with you, or plan outings for you, he shows signs he’s ready for a relationship.

# He wants you to meet his people

And this should not make you nervous. He wants to bring you into his inner circle. It says you are one of the people he is closest too.

# He keeps his word

Liars tend to lie about everything. People that are honest and ready to be honest in a relationship are always honest

5 Tips To Help You Have a Budget Friendly Trip...