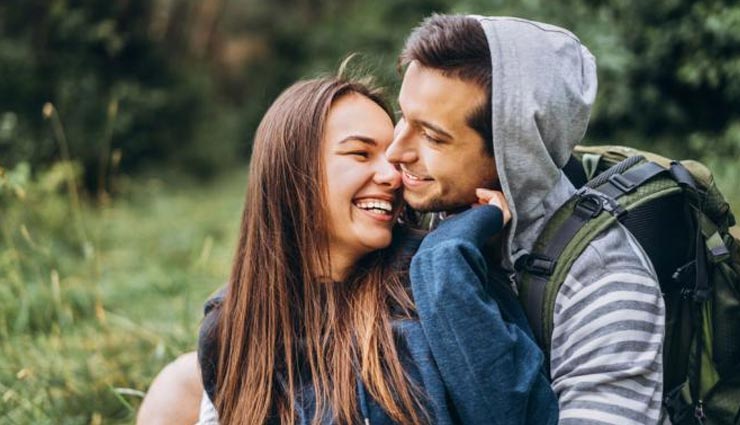 Romance is the feeling we chase in relationships. Once you’ve experienced romance, you won’t forget it and you won’t stop chasing that feeling until you find it again. In dating, romance can spark chemistry like the butterfly feeling in your stomach. In a relationship, romance can keep things fresh and exciting.

Even the subtlest of acts can be romantic, like the way a man glances at you from across the room or how a woman moves her hand through your hair.

It’s important to note that romance is different for men and women. And it’s even different from woman to woman and man to man. It’s best to ask your partner what they consider romantic in a relationship. 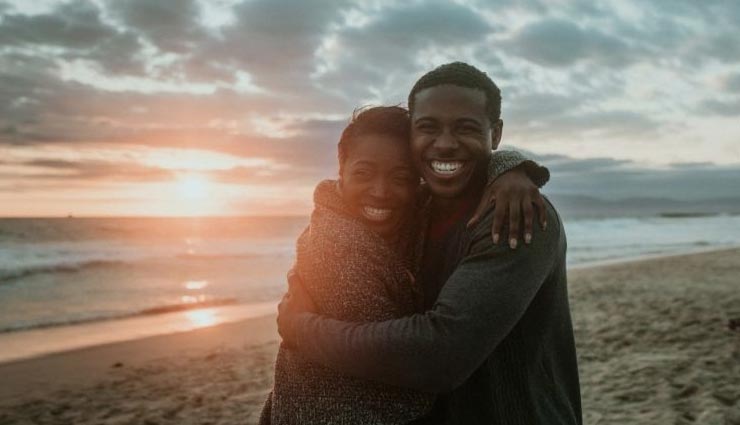 The whole notion that bad boys are more attractive to women is a myth. Most women are looking for a guy who charms her with his courtesy, generosity, and attentiveness. Some good ole’ fashion chivalrous acts include opening doors, giving her your jacket when it’s cold, picking her up for the date that you planned out, calling rather than texting her to ask her out on a date, paying the bill, and walking her to the door.

We’re all running around with our heads cut off and it can get overwhelming. That’s why when your special someone offers to tackle one of your to-do lists, it can trigger that romantic spark. Next time you’re around your love interest ask how you can make her life easier for a day. You will score major points and reap the rewards in due time. 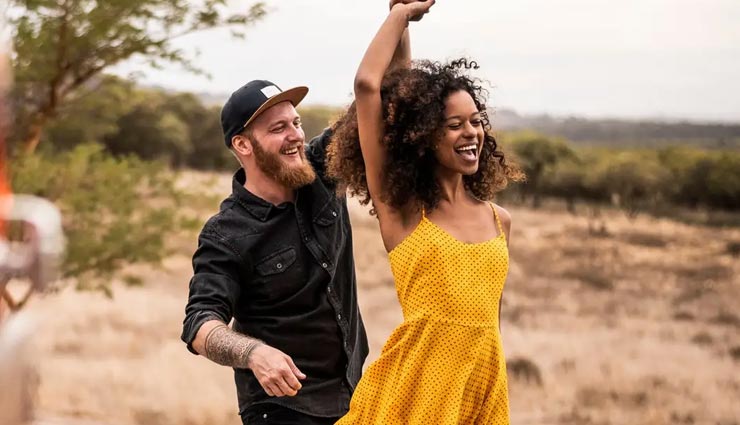 This goes way beyond what happens behind closed doors in the bedroom. She wants to know that you are thinking of her, care for her, and want to be around her. Romance happens between the ears for many women, meaning it’s the deep emotional connection you build with her that’s the highest form of romance.

A man’s idea of romance is different than a woman’s. You typically won’t hear men wanting to be swept off their feet. Rather, it’s often the personal and simple things you can do for a man that signal romance.

Find out what he’s into and share this time with him. Buy him tickets to his favorite concert or sporting event for example. It’s not just tangible gifts that count. Cheer him on from the stands at his soccer match or spend Sunday watching football with him and his friends. 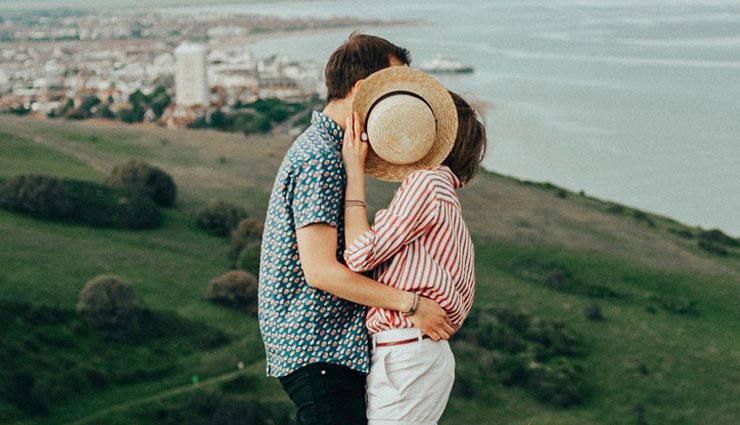 # Get to know the real him

Like anyone, men want to be understood. What drives him, motivates him, excites him? Understanding his true core being makes him feel valued and seen by you. He’ll begin to see you as his respite from the stressors of everyday life. Helping him disconnect from external demands translates to romance.

# Show him you’re into him

Many men appreciate affection through physical touch. Yes, this means sex, but not solely sex alone. It also can be expressed by holding hands, giving a hug and kiss, and even igniting his imagination for what’s to come. Send him a flirty text about what he can look forward to later on.

5 Beautiful Places To Explore in...

6 Places in Gujarat You Cannot...