6 Tips To Help You Deal With An Unsupportive Husband 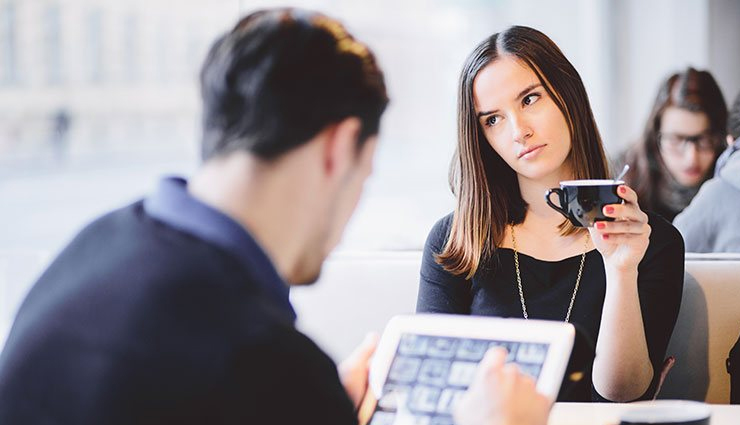 So, you’ve been married a few years and you’re noticing things are changing. Your husband no longer seems to support you or do those little things to make your life any easier. And, you’re wondering to yourself if you’ve got an unsupportive husband, and if so, how do you cope with it.

If you’ve had a tough day at work, he won’t bother to do anything about dinner. If one of your parents or kids is unwell, he does the bare minimum and leaves the stress and hustle to you. Well, looks like you’ve got yourself an unsupportive spouse all right! Putting up with this distant and uninvolved behavior from the one who is supposed to be your partner for life, standing by you through thick and thin, can be extremely distressing. 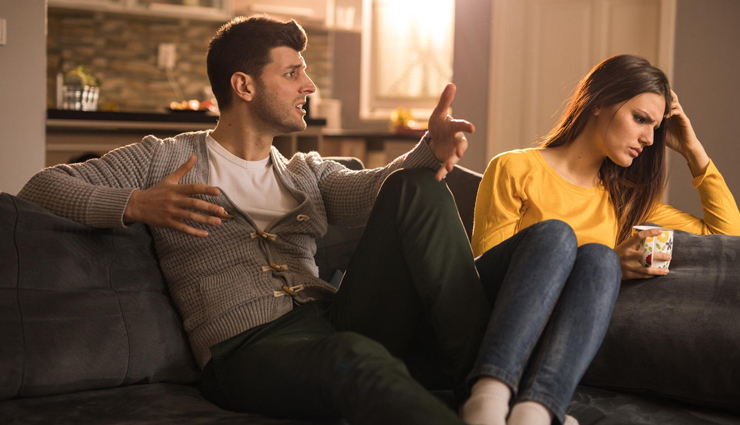 # Have a conversation with your unsupportive husband

Gina and Mark had been married 3 years and Gina was 5 months pregnant. Her problem with Mark could be summed up in one sentence: Planned pregnancy but now unsupportive husband. In other words, Mark wanted kids, was so excited when she got pregnant, but now had turned into a completely unsupportive husband during pregnancy.

This attitude continued well after childbirth too. Gina was dealing with an unsupportive husband postpartum and the exhaustion of it all began to take its toll on her. She grew so frustrated that she considered raising the child alone and becoming a successful, single mother.

It’s true that we cannot get all the support we need from a single person, even if they are our soulmates. Make sure you have a group of friends and family to turn to whenever you feel let down by your unsupportive spouse. This becomes even more important if you’re dealing with an unsupportive husband during illness when you need both emotional and logistic support to carry you through.

That doesn’t mean you let them off the hook, just make sure you’re not dumping all your emotional needs on them and then getting angry when they are unable to give you what you need. There are some kinds of support only your girlfriends can truly give you over several glasses of wine. 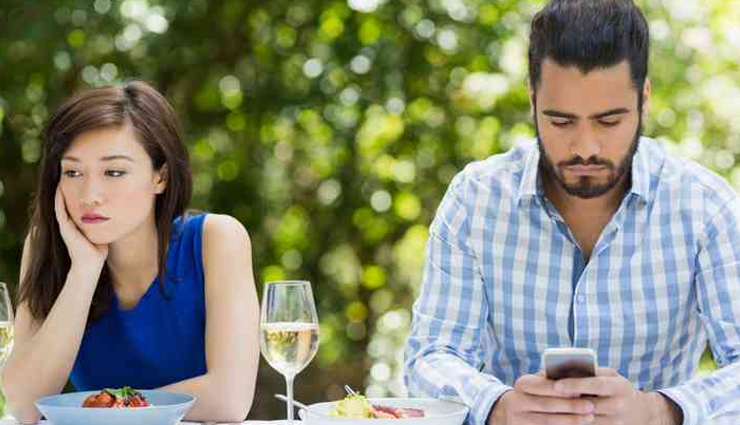 Matt and Bill had been married only a few months when Bill broke his ankle on a hike. Bedridden and unable to do anything much, he hoped that Matt would rise to the occasion and take care of him. Unfortunately, Matt could barely do the bare minimum of chores and did very little for Bill. Worse, he didn’t seem to think he needed to do anything more.

Things grew worse, with Bill accusing Matt of not caring about him, and Matt saying Bill was being a baby. Finally, with their brand-new marriage hanging by a thread, they decided to seek professional help. An unsupportive husband during illness is the worst. But in Matt and Bill’s case, therapy was useful.

# Give him space when he needs it

If your spouse is used to a certain amount of physical and emotional space, it’s possible marriage and all its expectations have him a little spooked and defensive. Space in a relationship is important, especially if you’re sharing a home.

Ask yourself if you’re crowding him with constant demands for support. Does he have time to process what you’re asking him to do before you swoop in with the next demand? Yes, it would be lovely if every one of all genders came into a marriage knowing exactly what is expected of them, but that rarely happens. 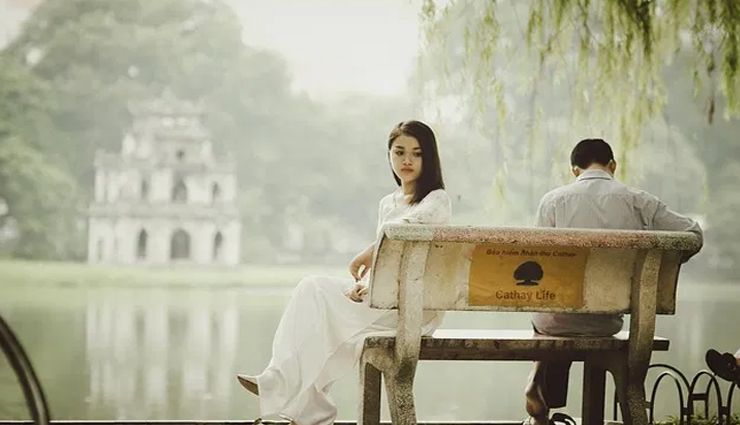 We all love compliments. We love them especially when we’ve done things for our partner and they notice. If you’re wondering how to live with an unsupportive husband, this might just be the answer to get him to contribute more to the marriage.

If your husband has managed to make your coffee just right for once, tell him so. If he was at the deli and remembers your favorite sandwich, thank him with a big kiss. When he remembers your great-aunt’s name and birthday, tell him he’s the best.

# Include him in your decisions

Mary and John had two children. While John wasn’t an unsupportive husband during pregnancy, Mary felt that he was slipping up once the kids got a little older. Another example of planned pregnancy but now unsupportive husband. Well, as it turned out, Mary made all the decisions with regards to the kids – their names, their clothes, their play dates – leaving John feeling as though he had no real role in their upbringing.

He withdrew, convinced he didn’t have to do much or offer support. Once Mary understood this (communication in a relationship works wonders!), things improved. It’s important that both partners feel heard and needed in a relationship. If you’re asking for support, it’s only fair that your spouse is included in the major decisions you make.

Tags :
tips to help you deal with an unsupportive husband,
mates and me,
relationship tips

5 Remedies You Can Try To Enhance Your Beauty in...

4 Myths About Love That Society...