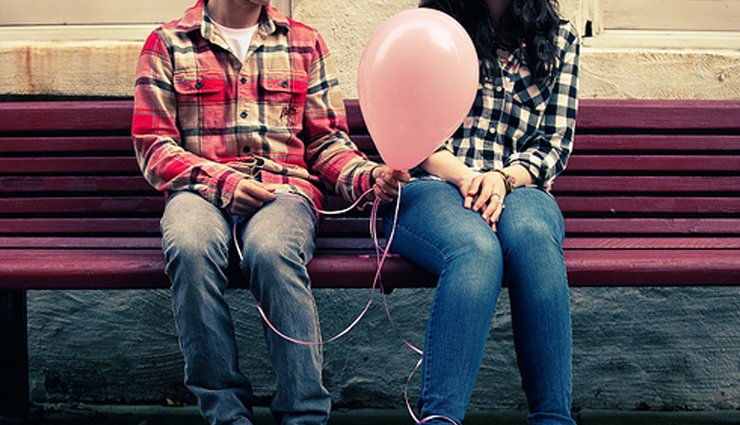 When you like a guy, you want to be around him as much as possible. You also want to cut to the chase and find out if he likes you too. That can be hard when mixed signals run riot! For sure, approaching him and trying to have a conversation isn’t the easiest thing, but if you want to date this guy, you have to talk to him! Luckily for you, there are ways you can learn how to ask a guy out in a way that gives you a much greater chance of success. You can also cut down on the cringe factor too!

Of course, you’d rather he asked you out so you don’t have to.

Yet, at times, life can be a tad more complicated than we want it to be. At times like these, a girl has no choice but to make the first move. 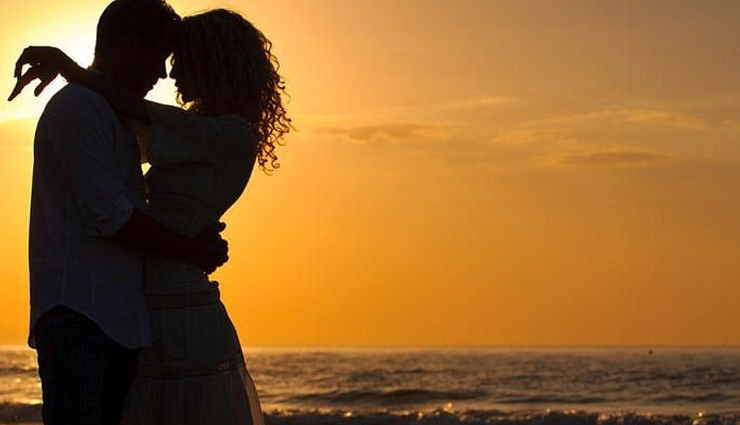 # Show him how amazing you are first

Before you learn how to ask a guy out, you need to warm him up first. You need to show him that you’re utterly amazing *because you are!* so he can’t help but agree to your date request. He might even end up asking you out first!

Laugh, make eye contact, be yourself, tell some jokes, don’t take life too seriously, and basically show him that you’re a fun girl who he’s going to love spending time with.

# Don’t play hard to get

You’ll hear a million and one pieces of advice about playing hard to get, but in our experience, it always backfires. Rather than trying to make him want you by pretending that you don’t like him, just smile and be yourself and make it clear that you like him back. ;:

That doesn’t have to mean coming right out with it, but by dropping a few useful hints instead.

# Find out his relationship status

Before you attempt to ask him out, you need to find out if he’s single first. It’s going to be a little embarrassing if you go for it and he tells you that he’s already in a relationship.

It’s not hard to find out – check his social media or ask around. You could even drop a few hints like, “I bet your girlfriend likes that shirt” or something similar. It shows you’re interested with mild flirting but it also gives you the answer to your query. 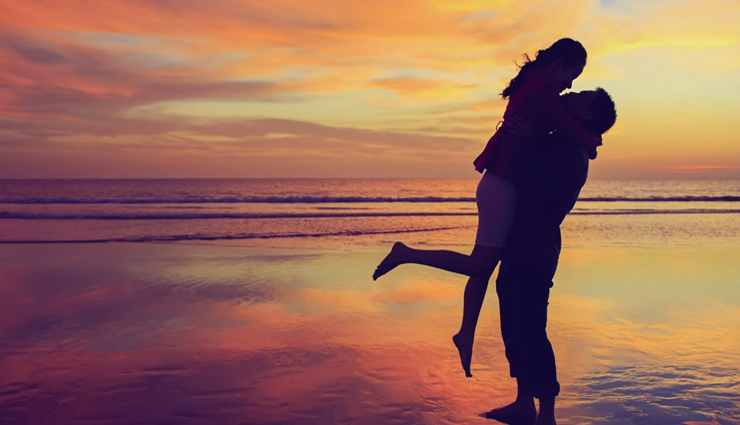 # Get your friends on side

Your friends can be your secret weapons here. Let them know that you like this guy and then get them to drop some hints when he’s around. That will let him know that you like him and help you to figure out whether he’s likely to agree to a date if you ask.

You could also get one of your friends to drop a huge hint, like “you two should go out on a date already!” With a cheeky grin, of course!

# Find out his interests

By finding out whether you have any mutual interests in common, you can try and ask him out in a casual way.This is far less worrying for you and also takes the pressure off.

For instance, if you both love live music, you could casually drop into the conversation that the local bar has a great new band on and that you’re keen to go and see them.

Then you could pretend to have a brain wave – “hey, do you want to come see them too? I’ve heard they’re really good”.It’s a date, but it sounds casual, so you’re not putting yourself out there too much.

# Invite him to go out with your friends

The next time you bump into him or are having a monosyllabic conversation, just ask him if he’d be interested to go bowling with your friends this weekend or something like that. Tell him you’re one player short and it would be great if he could join you guys.

It’s friendly, nice, and doesn’t really make you look desperate. Then, you can vibe off your friends and show him just how fantastic you are. The hope is that he will then ask you out next time, just the two of you.

Tags :
ways to ask a guy to listen yes,
mates and me,
relationship tips