7 Rules Of Etiquette For A Real Gentleman 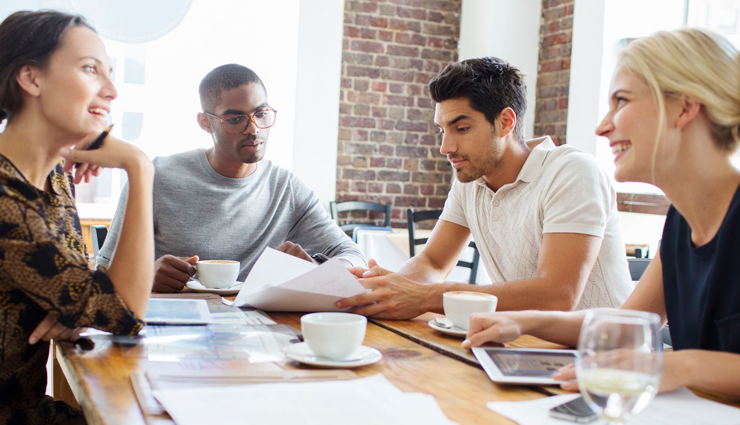 What makes some men charming and attractive in a woman’s eyes?

He calls only when he needs something. He replies to a lady’s texts after more than a day. He doesn’t bother with getting the door for her, letting her sit first or listening to what she has to say. And to top it all off, he makes her pay for dinner on the first date and sends her off on a cab ride home.

If this is the description of how the modern man dates women, then chivalry must really be dead!

Now, some men can’t be blamed for behaving like this. It’s entirely possible that they have no idea how to be a gentleman. With so many rom-coms and TV shows depicting men in this light, there are some young men out there who don’t have the slightest idea how to treat a lady. 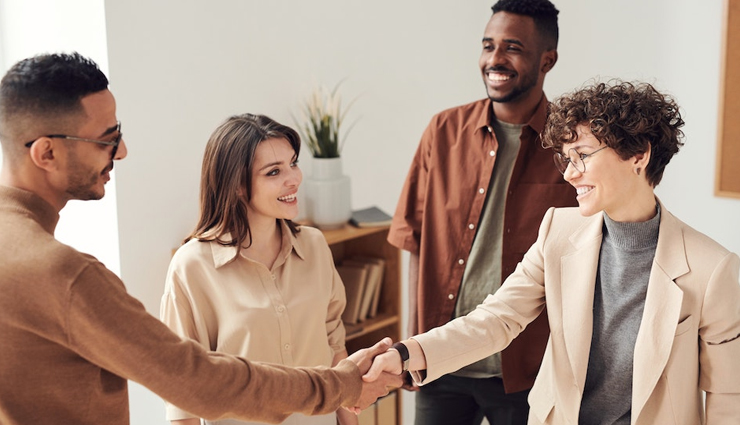 # Open the door for her

It simply never gets old. Yes, you’re aware that a woman is just as capable as you of opening doors. But the gesture itself is a sign that you’re willing to do this little thing for her. Not only does it show that you’re a proper gentleman, but it may also be admired for being such a polite and chivalrous guy.

Much like getting the door for her, assisting her in settling down onto a chair isn’t something you do because she needs help. It just shows that you care about her comfort and that you would put it before your own. In addition, it also gives you an excuse to be a little bit closer to her without being a creep.

# Take off your headgear indoors

Hats, caps and other forms of headgear were made to protect you from the elements. But what elements do you need protection from when you’re inside a house, a restaurant or a cinema? We know that fedoras, caps and do rags complete your overall look, but it’s simply not polite to keep them on when you’re indoors. No matter how bad you think your hair looks, it can’t possibly look worse than being deemed an uncouth oaf. 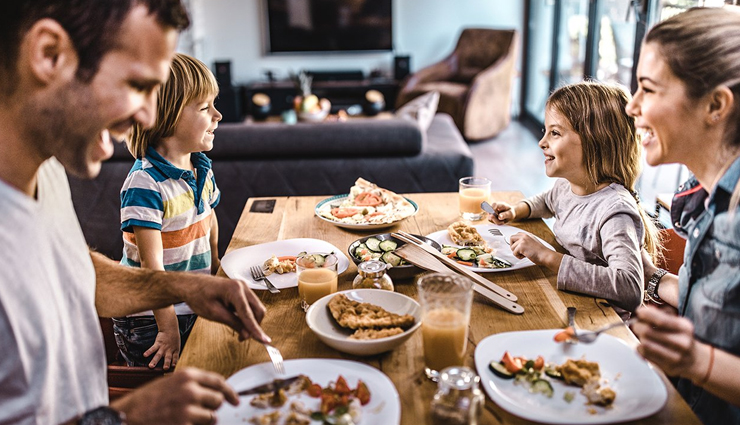 If you don’t practice this at home when you’re eating takeout in front of the TV, make it a point to at least read about it online. The basics include not resting your elbows on the table, chewing with your mouth closed and not slurping the soup. Manners are what differentiate a gentleman from an uncivilized slob.

This is pretty much a no-brainer, but so many men *and some women* seem to forget this. Let’s consider a scenario, shall we? You’re out on a date with a girl and you notice that her bag is on the table. It’s keeping you from settling your glass down onto the proper place.

Moving the bag and pushing it towards her would not only be rude, but it also shows you that you have no respect for her things. What you should do instead, is request her to please put her bag on the chair or to hang it up on those bag hooks beneath the table. Remember, you never ever have permission to touch other people’s stuff, so do what’s right and ask first.

Manners, chivalry and politeness can easily fly right out the window once you’ve had a couple of pints in you. So unless you know how to hold your alcohol well, avoid ordering that fourth beer. It will help you curb the urge to burp uncontrollably too.

In addition to this, getting drunk on a date is in very bad form. You might say or suggest things that are downright vulgar, while in your mind you’re thinking they’d make for perfectly proper date conversation. Watch what you drink and what you say or else you might get a slap in the face.

# Listen to what she has to say

Nothing is ruder than blatantly paying attention to other things when someone is clearly trying to talk to you. Even if your date is talking about something you find absolutely boring, make it a point to try and listen to her. If you can, try to steer the conversation towards something you would both find interesting.

This is one of the many reasons men should not ask a woman out on a date based on her looks alone. You have to have some common ground between the both of you so that you’d actually have something to bond over.

Tags :
rules of etiquette for a real gentleman,
mates and me,
m relationship tips

6 Amazing Water Parks You Must Visit in Jaipur...

5 Best Places Not To Miss in Hyderabad...

6 Must Visit Islands in Lakshadweep...

6 Wildlife Sanctuaries You Need To Visit in West Bengal...

'Love of my life': Priyanka Chopra...

Fire breaks out in basement of...