8 Signs That Tell Your Relationship Is About To End 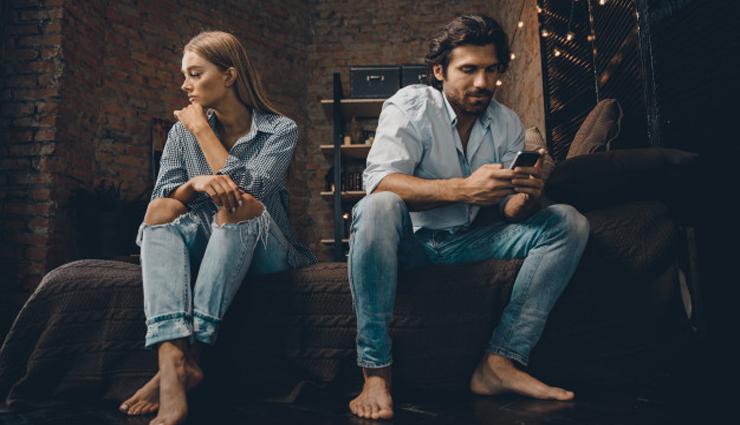 People break up in different ways. It can happen gradually, but more often than not, people are victims of sudden and heartbreaking separations. The fault does not always lie with the person leaving. After all, it does take two to tango. Breakups are inevitable when the happiness you used to feel at first is no longer there and cannot be salvaged.

Being aware of the problems in your relationship is important. If it’s already too late and your man has made up his mind about ending the relationship, you can save face by knowing when and why it’s going to happen.

Oftentimes, we only realize the reason for the breakup when the deed has already been done. By knowing some of the most common reasons, you can check if this is the case in your relationship and it can help you foresee the upcoming breakup. 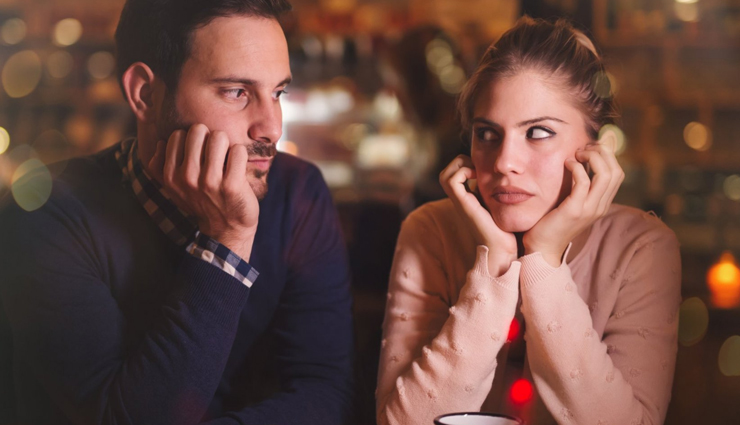 You are not learning anything new about one another or you’re not enjoying the things you already know. You avoiding talking to each other, but you enjoy talking to your friends. It’s not that there’s nothing left to talk about. It’s just that neither of you want to.

# Someone forgot the anniversary twice in one row

Forgetting an anniversary once can be something the offender will try never to do ever again. It makes it easier not to forget the next, but if they still forget, then they probably don’t care anymore.

There are a lot of possibilities in this situation, but the fact that he’s purposely avoiding you means that he is hiding something. What, other than his desire to simply not see you, would warrant such an absence?

# The relationship is stagnant

No matter what point in the relationship you’re in, there is always room for an upgrade. People need to move forward so they can explore other parts of their relationship. If they don’t, then the only direction you’ll end up moving is backwards and away from each other. 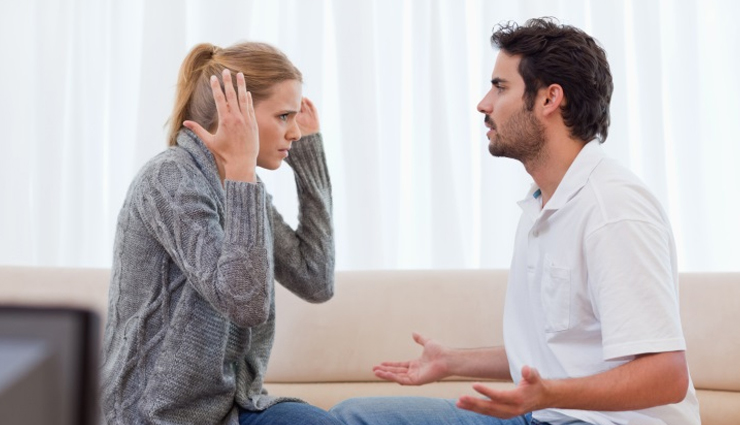 # You both start picking fights for no apparent reason

Isn’t this normal in all relationships? It is in a petty, PMS-induced, stressed out situation. If your partner is picking fights just to get in your face, it could lead to a blow-up. Those are usually followed by breakups.

In order to have a good relationship, you need to tackle issues immediately and find agreeable solutions. If a big fight ended up being swept under the rug, then maybe neither of you is willing to fix it.

# Asking for something that one of you can’t give

It can be a child, a ring, a mortgage, a new residence or a new pet. If your personal choices are being challenged, you and your partner could be pushing each other’s limit until someone caves in and just quits.

# You’re not excited about each other’s accomplishments

At first, any small achievement used to call for a bunch of balloons, a party or even a bottle of champagne. If you’ve arrived at a point where you neither care nor acknowledge the good things that are happening in your lives, it could be a sign that your relationship has no bearing on your goals anymore.

Tags :
signs that tell your relationship is about to end,
mates and me,
relationship tips

3 Foods You Should Not Eat Before Plane Journey...

4 Tips To Boost Your Self Control Naturally...

5 Home Remedies To Get Rid of Vaginal Odor...