8 Tips To Help You Be A Wingwoman 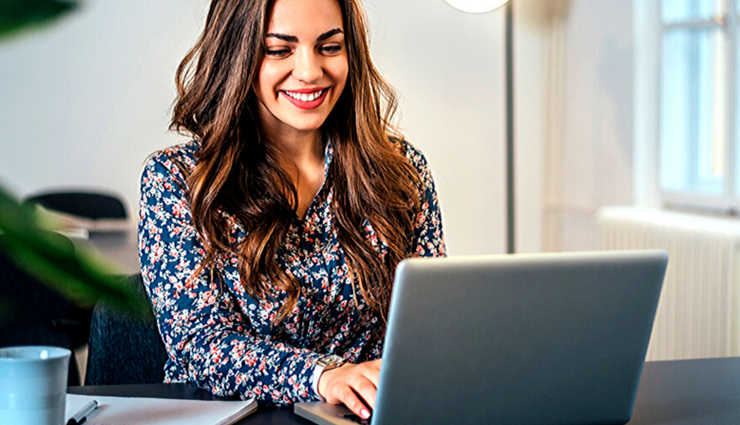 We usually hear about wingmen who are men who help other men out in getting women. But we rarely hear about wingwomen. Well, that’s about to change because you’re going to learn how to be a wingwoman.

There are going to be times where your friends will need a helping hand in the men department. You may be outgoing and confident, but your friends are a little shy to approach a guy. Now as a friend, this is an opportunity for you to get some brownie points and help a girl out. Maybe she just needs a little nudge in the right direction. That’s what you’re here for.

When it came to men, my friends were amazing wingwomen. They didn’t necessarily have to help me with approaching guys—I was pretty good at that. But they did help me out by chatting with the guy’s friends. There are tons of ways to be a wingwoman to either a male or female friend without stealing the spotlight.

Being a wingwoman isn’t about taking over the conversation or flirting with the guy she likes, it’s about taking a back seat and supporting her in whatever way you can. She’ll never forget the moments where you helped her talk to the guy she liked. It’s the ultimate selfless act. Well, sometimes… if he has cute friends then it’s certainly a win-win for the both of you. 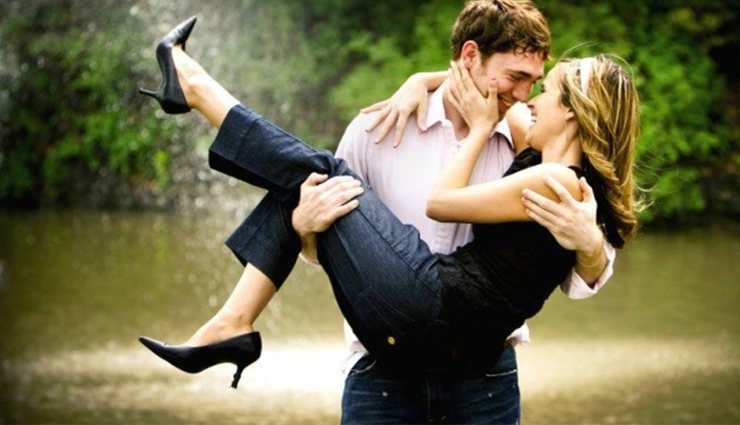 # Don’t be a matchmaker

This isn’t about matchmaking or about finding her a guy and helping her plan a date with him. A wingwoman is someone who provides immediate help. Basically, you’re helping her achieve her goal. If her goal is to make out with the guy, get his number, or take him home, you help her get what she wants.

You’re not trying to get her to hook up with anyone unless she specifically tells you that. A wingwoman isn’t someone who forces others to do things. Your job is to support her and help her take the next step forward. She may need a nudge but not a push. If she’s not looking comfortable then back off, let her decide what she wants to do.

# Pick out the best guy

She may have a guy in mind that she likes and if she does, try to connect the two of them. But if she has no preference, then choose the best guy in the place. Don’t reserve him for you, that’s not cool.

# This isn’t about you. I know this is a hard one

But when you’re a wingwoman, you’re a wingwoman. If this was about you getting attention, it would be called something else. You’re providing her a wing of support which means you’re taking a backseat and letting her shine. This doesn’t mean you can’t speak to him, you can, but know your place in the conversation. 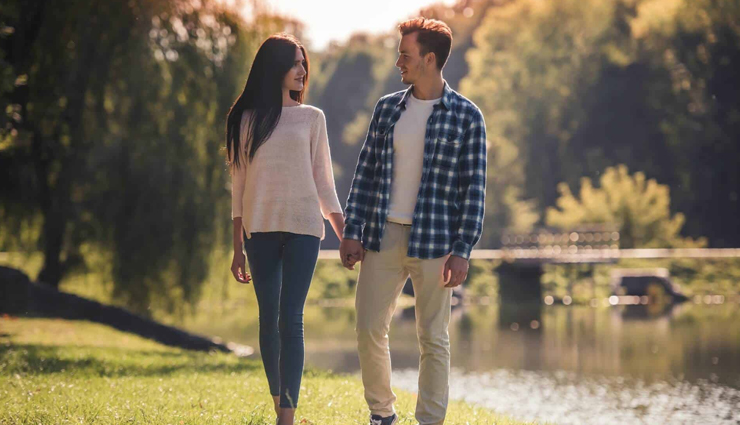 Now, no one wants to look like the awkward one, but if things get awkward, you need to take on the embarrassment. You want your friend to succeed with this guy in whatever way, so if something embarrassing happens, you’ll be able to swoop in and save her. Your job is to make her look like a shining star.

# Help when the conversation goes south

She may be talking to the guy she likes and you’re seeing that the conversation is going nowhere. If you want to know how to be a wingwoman and save her, you don’t want to see her struggling in front of the guy she’s into. So, when you notice that the conversation is on its last leg, get in there and help her out. Make an excuse to pull her away or distract him while she is figuring things out in her head.

You’re not there to flirt with the guy she likes, you’re there as a support. You can be friendly and you should be friendly but don’t cross the line and become flirty. You’re not trying to hook up with him. Show him that she has warm and sociable friends around her. This will only benefit her and his impression of her.

Sorry, I watch too many cheerleading chick flicks. You need to be aggressive. No, you don’t need to get up in his face and body slam him into the wall, but you need to show that you’re not joking. If you approach him, be straight up with him. Now, he may not respond the way you want him to and if not, just move onto the next one.

Tags :
tips to help you be a wingwoman,
mates and me,
relationshiptips