8 Ways To Break Up Someone Who Loves You 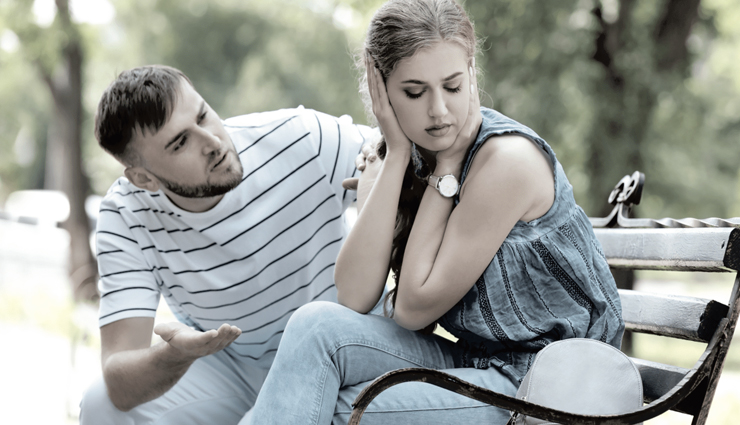 Are you now free? Absolutely, and sure, it may sting, but it does feel like a weight has been lifted, right?

When you break up with someone who loves you, it’s not that easy. In other words, the actual breaking up may be easy. However, if they really love you, they may not be as easy to get rid of as you once thought. 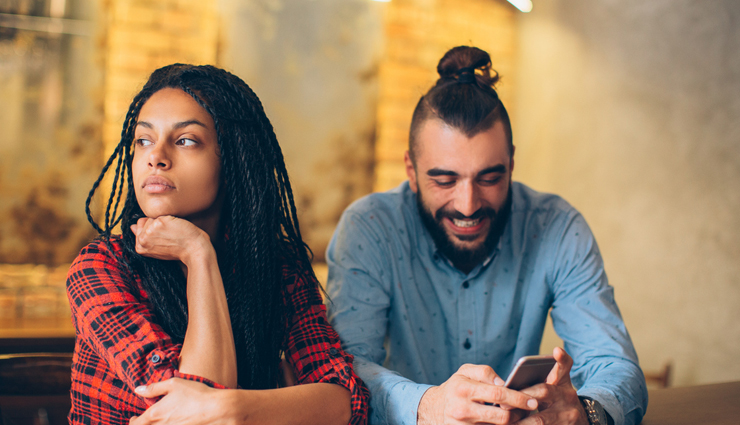 If you think about breaking up with someone who loves you, well, that’s a pretty good sign you should follow through with your thoughts.

In other words, if the thought of breaking up crosses your mind, then it will happen eventually. It may take months or years to do so, but you did it eventually. Listen to your gut.

Even though we just said that you should follow your gut, sometimes it’s not that easy to do.

Regardless, you should sit down with yourself and think about what you really want and if you’re getting that from your relationship. If not, then you definitely know what you need to do.

# Know that you won’t be friends after

Yeah, don’t expect them to call you the next day, asking how work was. Actually, don’t expect anything for at least a year or so. You don’t really know your partner’s feelings towards you, so it may take longer for them to move on than you expected.

Point is, consider this as if you lost a friend. Yes, it’s sad, but if you think of it like that, you won’t be tempted to talk to them.

# It’ll never be the right time

Okay, there will be some moments which are better than others, but there’s always a holiday coming up so it doesn’t matter. If you want to know how to break up with someone who loves you, start by accepting that you’re only procrastinating.

You need to break up with them ASAP, not only so you can be single but also so that they can grieve and move on. If you keep holding back, you hurt both of you even more. 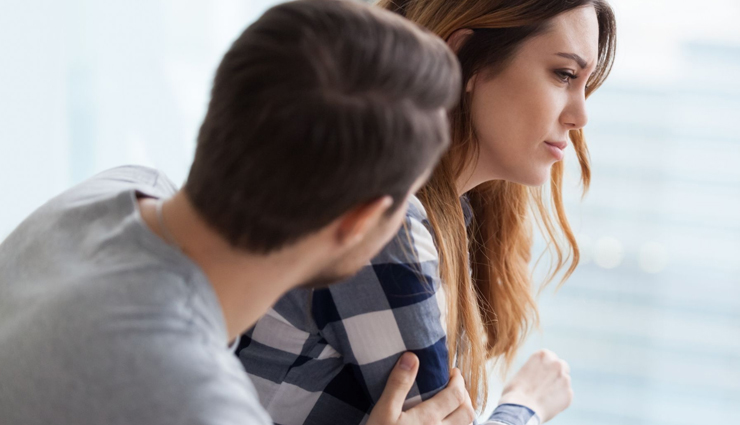 If you live with your partner, you should already have preparations made for after you break up. You should know who you’re going to be living with for the time being, where your things will be stored, etc.

You don’t know how the breakup is going to go, so having a plan set in place is a good idea.

This isn’t a birthday party, it’s a breakup. And you’re breaking up with someone who may still be very much in love with you. This is delicate, so there’s no need to pick them up from work and on the way home drop the “I think we should break up” line.

Be mature about this and consider their feelings. Tell them that you need to talk. That’ll be a good hint that they should be expecting shitty news.

So, saying something like “I feel that we aren’t connected like we used to be” is a way to show them your feelings. By doing this, you’re not creating false emotions for them.

# Honesty is the best policy, but don’t be a dick

Be honest, people want to hear honesty, especially when it’s concerning a breakup.

Tags :
ways to break up someone who loves you,
mates and me,
relationship tips