9 Ways To Show Empathy And Change The World 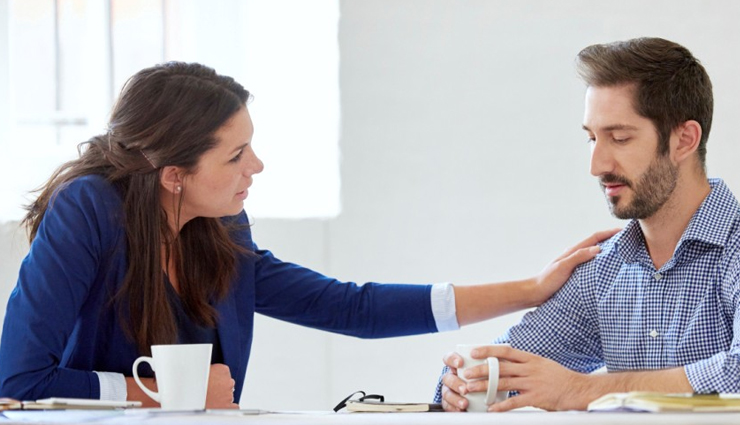 Learning how to show empathy is one of the most important skills you can learn. Practically, how do you show it? Good question. It's time you found out.

When I was younger, I didn't really know how to show empathy or even what empathy was. I was in my own world. When you're a teenager, everything revolves around you and your troubles. The problems other people go through seem like good gossip. That’s about it. What can I say? When you’re young, you’re selfish.

And it's okay to admit that. We all were teenagers once. But now that we're older, it's time to become more aware of what's going on around us. You can't use the "but I’m just a kid" card forever even though it was nice while you could.

Empathy is essentially putting yourself in another person’s shoes. If someone is going through something, whether it's good or bad, being able to understand how they're feeling is a great skill to have. 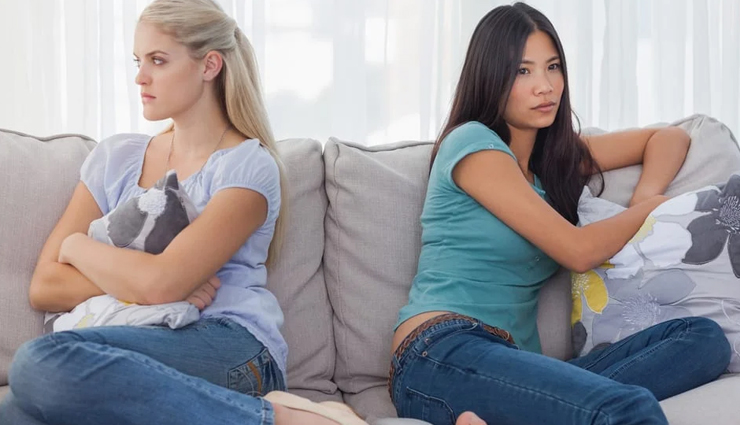 # Put yourself in their shoes

This is what empathy is all about. When two people are fighting, the problem is they’re not seeing each other’s point of view. Sure, one person may think they’re right, but that doesn’t mean the other’s feelings aren’t valid. It’s crucial you try to think about how the other person is feeling and why they’re acting in a certain way. Put yourself in their position.

Sorry, maybe that was a bit harsh… but, was it? When it comes to empathy, you’re going to have to stop talking.

Wait, of course, you can still talk, but if you really want to show empathy, you need to listen. How can you understand another person if you’re the only one speaking? Before you start talking about yourself, take a breath, and try to listen to the other person.

If you want to show empathy, you need to be genuine. If someone is talking to you, listen. No, this doesn’t mean you should be on your phone and saying “yeah,” every couple of seconds to make it look like you’re there. You need to be an active listener. If not, you’re being fake. 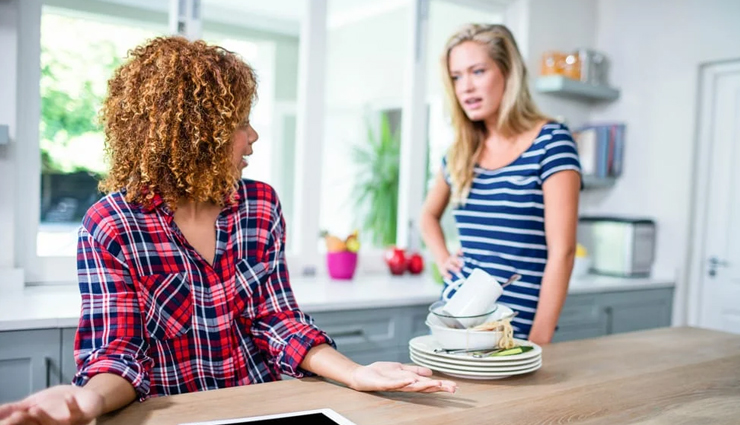 # Show that you care

Aside from being an active listener, you also need to show you care about what they’re talking about. If someone is telling you a personal problem, they clearly aren’t feeling good and are searching for support.

Show that you’re their support system. Ask them questions like, “how are you feeling?” or “is there something I can do to help you?” Even meeting up with them for a coffee can help greatly.

If someone is going through a personal struggle, whatever they’re feeling is valid. Just because you don’t fully understand, doesn’t mean they can’t feel sadness or anger. You need to acknowledge their feelings and let them know what they’re feeling is okay. We all process situations differently. For example, if someone loses their pet, they may feel sad, angry, or anxious. Everyone is different, and that’s okay.

How else will you be able to show support if you don’t know what’s going on? Of course, you don’t have to ask intimate questions straight away, but asking, “what happened?” is a great start. 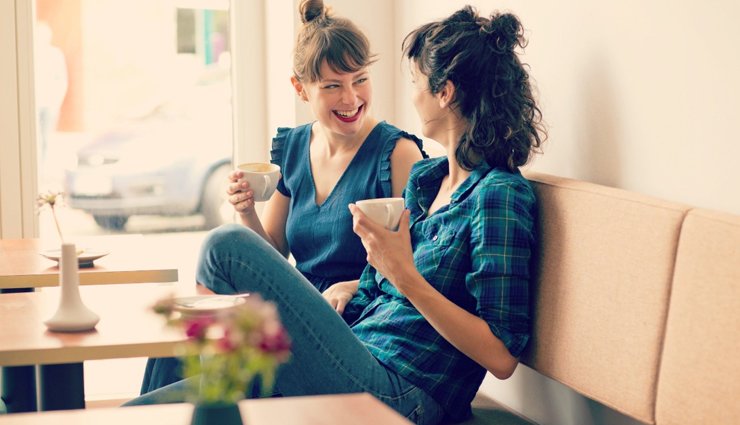 Your goal is to get the person to confide in you. If you’re asking yes or no questions, you’re not going to get far. If you want to learn how to show empathy, keep the questions open-ended. This means the questions you’ll be asking cannot be answered just by saying yes or no. Instead, they have to at least give you a sentence. This will allow you to help them get everything off of their chest.

Listen, we all judge each other, this isn’t something that’s going to change. So, I won’t tell you to stop judging people, in general. But, when you’re trying to show empathy, don’t judge them at that moment.

You need to show yourself as a clean slate. Leave your critiques at the door, and really focus on trying to understand what they’re going through.

# Try to connect to the person

You may not agree with how they feel or how they handled the situation, but it doesn’t matter. You need to connect yourself to this person. Try to think about why they acted the way they did. If you’re not judging them, you’ll be able to see why they reacted in that manner.

Tags :
ways to show empathy,
tips to change the world,
signs of empathy,
mates and me,
relationship tips

8 Ways To Make Yourself Look Older and Trick Anyone ...

9 Ways To Get To Know Yourself and Become Enlightened...

8 Tips To Help You Find Yourself Again ...

10 Signs To Know if Someone Has Inferiority Complex Symptoms...

6 Tips To Find Yourself When You Feel Lost...

11 Tips to Control Your Emotions...